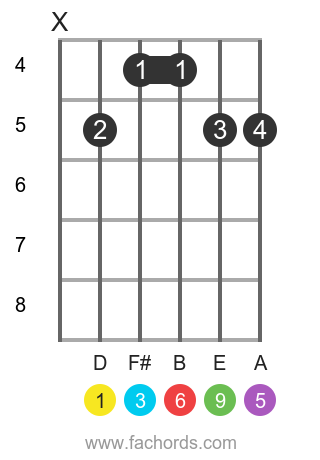 This chord is also spelled in the following ways:

The notes in the D Major Sixth Nine Added chord are D, F#, A, B, and E 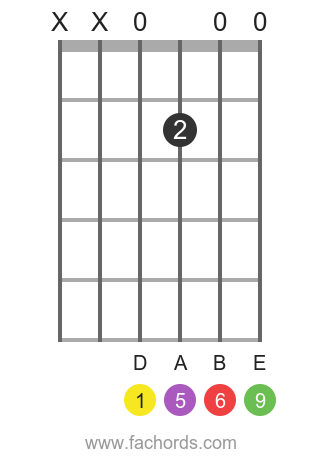 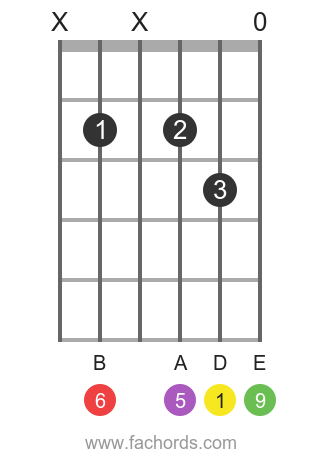 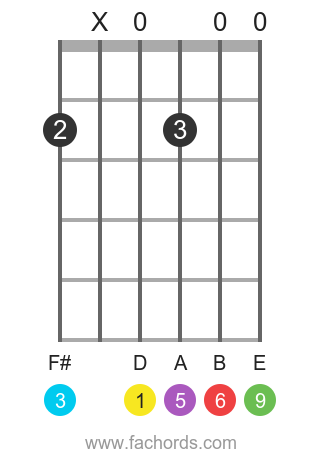 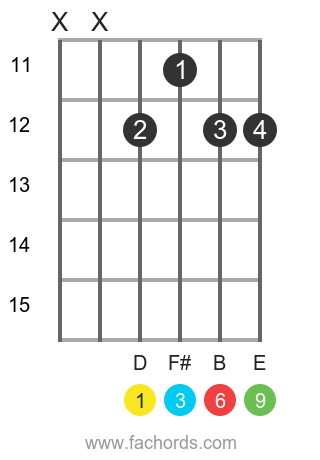 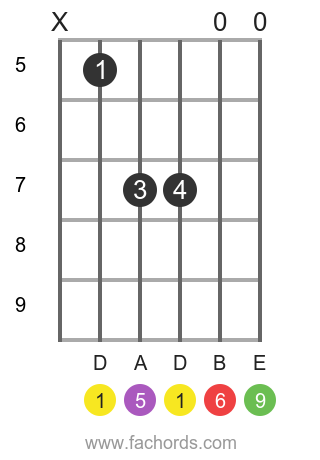 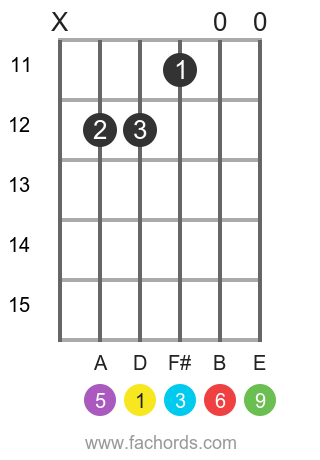 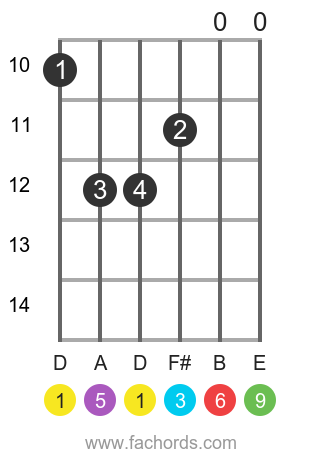 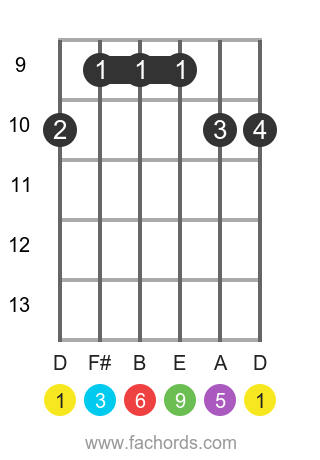 Do you know some chords, maybe many, but you're not sure how to play them together?

This ebook will show you 52 chord progressions, that are the foundation of many genres and styles of Western Music.